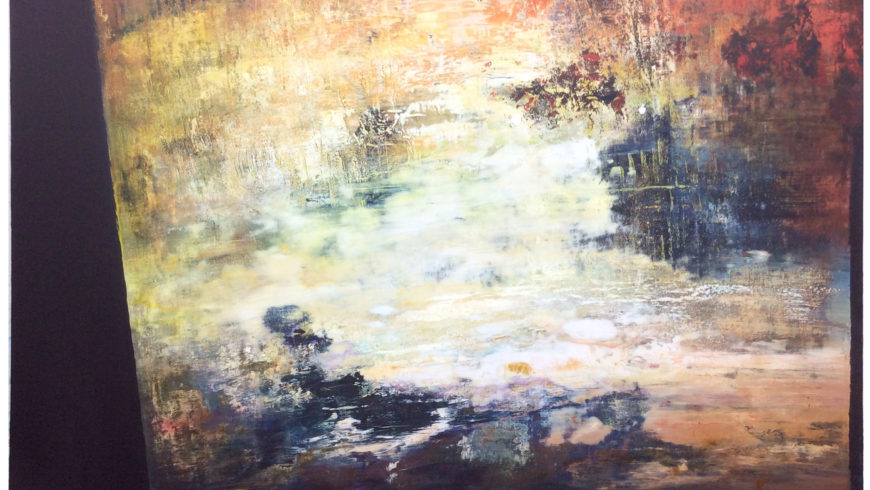 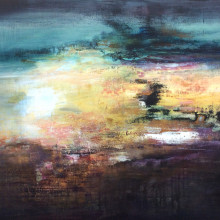 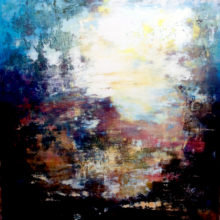 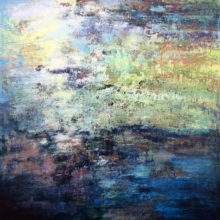 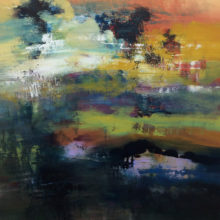 He first gained International exposure during 1995 when accepted to an exhibition in New York. Since then his work has been shown in California (1996) Stuttgart (1998) and Arkansas (2002). He won the Daler/Rowney award for Best British Artist at the NAPA exhibition at the Westminster Gallery, London, in Summer 1999. During June 2000 he was awarded a “Year of the Artist” residency by the Arts Council of Great Britain.

In 2001 he won the Major Prize for the most accomplished work in the Manchester Academy of Fine Arts 142nd Annual Open Exhibition from over 300 submissions. In late 2004 two pieces of work were selected by Ediciones Selina for reproduction and sale throughout Spain and across Europe. Merseyside Arts awarded him the Dick Young Memorial Prize at the Sefton Open 2005.